Ethereal gracefulness encircles the lovely BREA BEE, very becoming of an earthly fairy with her pure milky skin illuminating from every angle. Her divine cheekbones are both fashionable and enthralling, a testament to how effortlessly BREA can amplify glamor to her collection of modeling shots. Quickly becoming a fixture on the indie scene, BREA can be seen in the early minutes of heartwarming dramas “The Best And The Brightest” and “Lebanon,PA”. She’s also so kindly informed me that she’s appearing in a national Comcast commercial this Fall and is slated to star in Robert Masciantonio’s feature film “Fairyland” shooting in December 2011. It’s unfortunate that the intriguing web series BLEEDERS was canned as BREA is hauntingly stirring as one of four female vampires bringing a hemophiliac into their fold. It’s positively gratifying to see women being the centerpiece of a vampire flick; Maybe they should have done that with the under performing “Fright Night” reboot! Her vamp with the heart of gold parallels her genial personality in real life, yet another one of BREE’s many pleasing traits.

There’s no better time than the present to check out the BREA BREE OFFICIAL SITE and be supportive of this gorgeous, emerging talent. Her foundations as a performer are more than sound, initially performing at prestigious theater productions and now expanding into the every realm of entertainment. She does capture the emotive elements of her characters at a level that’s filled with vibrant captivation. Sweet as honey, many more come to appreciate the sublimely charming Miss BEE. 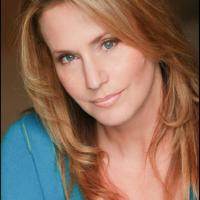 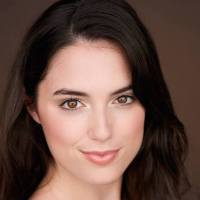 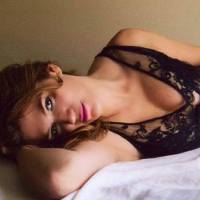 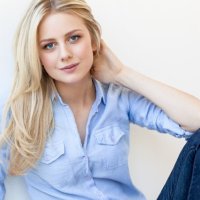