With her radiant smile, there’s going to be lot of adoring glances coming the way of actress Marci Hopkins. This week, audiences will get to see this brown-eyed beauty in the horror flick “Abandoned In The Dark” which is filled with suspense and fronted by horror legend Kane Hodder a.k.a Jason Vorhees.

Here’s Marci telling us why everyone should keep their eyes fixated on her:

I’m super excited about Abandoned in the Dark. It is an anthology film which consist of 4 stories from the book Abandoned in the Dark written by David Boyle. David knew he wanted his stories to come to life on the big screen. He shopped the project and ended up collaborating with Mike Lordi from Cover 3 Productions. It was an amazing experience. I play the evil assistant, Angela. The trailer is already out and the premiere is November 8.

It’s at 3165 Route 46, Parsippany, NJ Parsippany Cinema 12. Doors open at 8p and the film starts at 9:15. I’m also involved in 2 more projects that start shooting this month. One is Trafico, which is an American Crime drama about the invisible underworld of human trafficking. I play the Federal Prosecutor, Erica Sanchez. Created and directed by Joseph Eulo.

The second is Savior, created and directed by Charles Marinaro. I play the role of Joanne, she comes from a very troubled past. She will do anything to make ends meet. She finds herself in the underworld but climbs her way out to make a better life for herself and her daughter.

With successive dark roles in the pipeline, Marci is already painting an intriguing picture for all to see. She has the engaging vibe as indie actresses so often exude with hints of sensuality seeing how she’s a model too. Marci is making an impression as a likable lady of the screen. 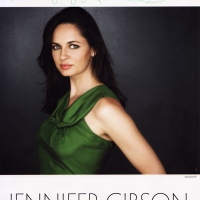 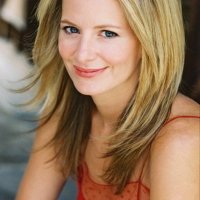 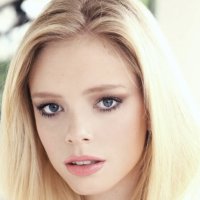