With her exotic heritage, Tara Erica Moore exudes an allure that’s distinct and beautiful, a sure-fire way to get us enthralled. Check out “Traveler”, the sci-fi short film that has Tara as Rachel, the girlfriend of an inventor who manages to transport her across the universe. Only problem is on her return, something menacing has tag along for the ride! ShriekFest has always been a celebration of more than just horror films so this is yet another fantasy flick you won’t want to miss. If you’ve seen the stills of her here: http://www.travelerfilm.com/stills/, Tara has the desirable qualities (i.e. those strikingly magnetic eyes) comparable to say Daniela Ruah of “NCIS:Los Angeles” fame.

Interestingly enough, Tara is a well traveled talent having lived in Korea, France and even in my home country of Singapore. I might just have to ask her about her experience on the little red dot of Singapore. South Africa-born Tara has also excelled in the glitzy lights of Hollywood having guest starred in a number of top shows including “Rizzoli & Isles” and “How I Met Your Mother”. Surely someone we should be smitten with, in her time as a model, she’s done campaigns for Nike and Sketches. Expect to hear more about her soon as we get acquainted with all that is entrancing when it comes to Tara. 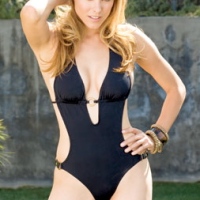 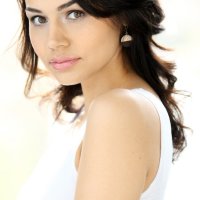 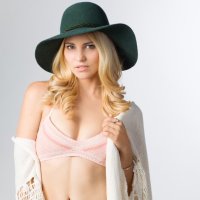 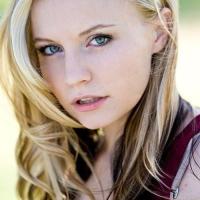 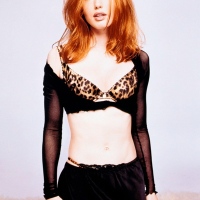 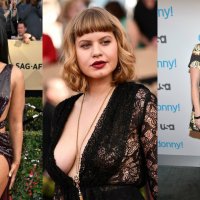