The appeal of Canadian actresses are on a high this week and the fascinating Marianne Farley is fuelling the devotion towards specifically the bevy of French-Canadian enchanters. She can be seen on “Heroes Reborn” this week as Julie, a volunteer who appears to lend Noah Bennet a hand in the aftermath of the terrorist attack a year earlier. Marianne has an enigmatic disposition with her lustrous, pale skin accentuated so gorgeously on screen, leaving us enamoured. It’s no wonder she gain fame internationally for her role as the anaemic Claire Lefrançois in the riveting thriller “White Skin”. She was enthralling throughout as the sensual vampire who comes into the life of our unsuspecting hero Henri and proceeds to turn it upside down in horrific fashion. I can recall “White Skin” gaining quite the buzz even in Asia and it’s time viewers re-connect with the bewitchery that’s Marianne is blessed with.

If you need any more proof that Canada’s finest are indeed are ruling both the big and small screen this week, just gaze longingly at the supremely accomplished Marianne Farley. She’s slated to guest star on the upcoming series “The Art of More” alongside Dennis Quaid and Kate Bosworth. With its premise of exposing the seedy underbelly of premium auction houses that’s filled with denizens of the dark as well as collectors of the beautiful and the bizarre, viewers can expect Marianne to be on the side of lusciousness. Or she could well thread the darkest psyche in her guise as Diane Rohmer. We can soon find out when “The Art Of More” the Nov 19 premiere happens on Sony’s free streaming entertainment service Crackle. Quebec born Marianne also has the added advantage of being conversant in both French and English which landed her numerous meaty roles on TV. She’s also starring in the family drama “This Life” alongside an immaculate cast namely Torri Higginson and Lauren Lee Smith. Playing Nicole Breen, Marianne shows her gentler side this time around. The very inviting Marianne is on course to be our perpetual infatuation.

Remember to check out the OFFICIAL MARIANNE FARLEY SITE for all the latest updates. 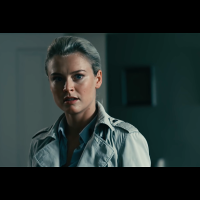 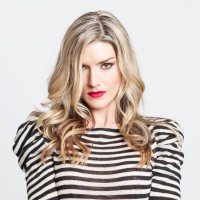 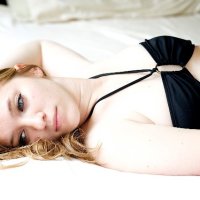 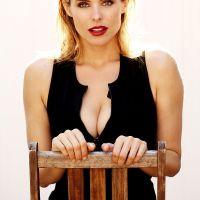 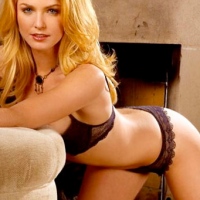