Bubbly and beautiful Angeline Anderson has an engaging preciousness that will find an affinity with viewers. At this year’s Studio City Film Festival, she’s already dazzling up the red carpet at the premier of her short film “Once Upon A Prince”. Playing the female lead of Violet who works as a princess with fetching sweetness, Angeline is thoroughly graceful as the lovelorn woman who yearns to see her love life have a fairytale ending. Cue the power ballad as sparks fly when she meets her intended prince charming in a single dad at his daughter’s birthday party where she’s performing. Could he finally be the one she’s been searching so passionately for despite his failings to recognise their love connection? (giving fist pumps to the princess is a big no-no!…lol)

Angeline has essayed a role as a love interest previously in the web series “Manny In Real Life” so it’s apt she gets to revisit the arc of the romantic lead in “Once Upon A Prince”. With tragedis happening in the world right now, we do need our tender moments and Angeline has the ebullience to lift our spirits. That’s the hallmark of a wonderful indie talent on the up and Angeline will be looked upon with much fondness.

Go and visit the ANGELINE ANDERSON OFFICIAL SITE for all the latest updates. 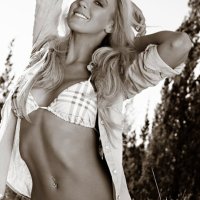 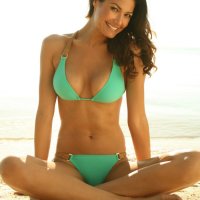 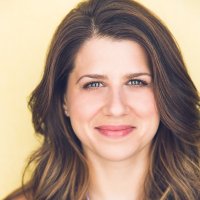