We adore the creative facets of indie actresses and the beautiful actress/producer/writer Ally Iseman is poised to leave us with her enchanting mark. A picture of elegance, Ally can be seen in the short “Our Father” which tells of a patriarch who is in the latter stages of dementia that puts his family through many tribulations. Dementia is a disease that has deep personal meaning for me since my mum is currently experiencing the early onset of this most draining of affliction, both of mind and body of those suffering from it as well as their loved ones. Kudos to the creators of “Our Father” who crafted an emotional story that’s not without its silver lining even in the darkest of times. It’s heartening to see a vivacious talent such as Ally being part of a project that’s so relevant today what with an aging population worldwide, taking us on a journey that’s rather painful to see develop onscreen.

Known for bringing conviction to the roles she’s essayed, Ally is active on multiple platforms having appeared on several web series, film as well as television including a stint on “Criminal Minds”. She’s also produced a short film titled “Wedlocked.” The script is by Guinevere Turner (wrote the screenplay adaptation of “American Psycho”, as well as several episodes of the “L Word” and the movie “Go Fish”) who is an amazingly talented writer. “Wedlocked” is a very topical feature because it’s a farcical comedy challenging some of the laws about residency requirements for divorce that are keeping same sex couples from getting divorced if they live in a state that does not recognize gay marriage. With Ally making her presence felt in stories that delve into real-life issues, there’s every chance she’ll catch the eyes of many a viewer who would find her both relatable and appealing.

Visit the ALLY ISEMAN OFFICIAL SITE for all the latest updates. 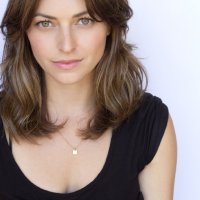 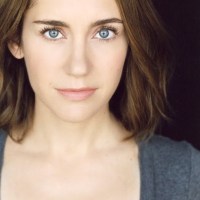 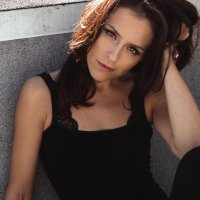 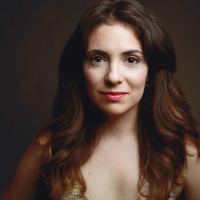 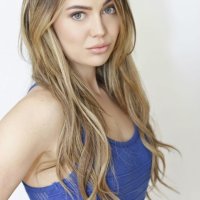 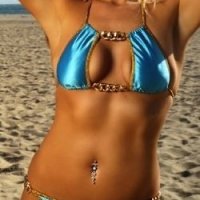 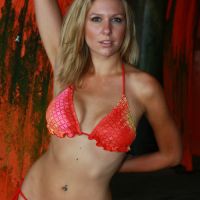