Modern-day Goddesses such as Blonde Bombshell Clare Grant is an amalgamation of both sex appeal and creative talents. This week, she guest-stars on “Castle” as Nina O’Keefe, a woman accused of murder and whom Richard Castle (Nathan Fillion) initially fingers as the killer. Things take a dramatic twist however as his instincts lead him to a different conclusion especially when Nina is discovered to be having an affair with the victim. Clare was exceptional in keeping us at tether-hooks when it comes to figuring out her fate and her character even gets to share some jail time with Mr Castle. Tune in to the episode “Witness for the Prosecution” to find out if she is truly innocent!

Ever the striking enchanter, Clare is a hit on the web too as a member of Team Unicorn, advocators of pop culture who have amassed geek fandom across the planet. Her BFF Rileah Vanderbilt who is also a wonderful actress started this collective and crafted entertaining parodies as well as sketches that have put a smile on countless faces. As a supporter of women in media, kudos to Clare for becoming a pop culture idol and she’s full of radiance in every role she’s done. You would also recognise her as one-half of the hottest Hollywood couple ever together with husband and exemplary comedian Seth Green. If they ever remade the sensual film “…And God Created Woman”, the luscious Clare would certainly be on top of the list of actresses to play the ultimate sexpot of course famously embodied by Brigitte Bardot. She’s more than earned her buzzworthy status.

Check out the CLARE GRANT OFFICIAL SITE for all the juiciest updates.
Support her TEAM UNICORN Page. 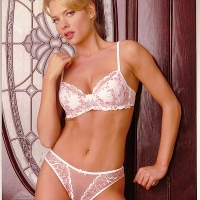 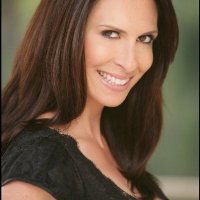 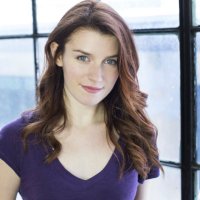 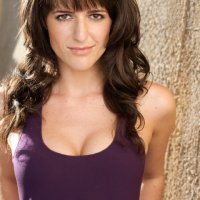 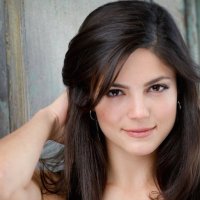 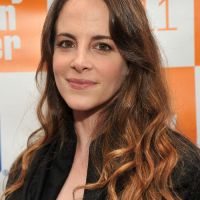