Glaswegian actress Mhairi Calvey is a personable screen siren with a strikingly, relatable appeal that’s favoured by the masses. She shines in the sci-fi thriller “Abduct” as Crystal who is running from an orphanage whilst pursued by the eponymous Man In Black, suggesting we’re in for conspiracy theories and aliens. “Abduct” also stars Sienna Guillory and amps the paranormal lore with the addition of William B. Davis famously from “The X-Files”. Mhairi is riveting as Crystal, the young woman caught up in the whirlwind of unexplained phenomena that’s plagued her life. She threads the cavalcade of complex women characters with sterling perception and has seen Mhairi getting praises consistently. As we’ve witnessed, the journey to becoming an acclaimed actress is a long one and with numerous features under her belt set to release in the coming months, Mhairi is a good bet for thriving success. Over the years we’ve seen the ascension of Scottish actresses namely Rose Leslie (Game Of Thrones), Laura Fraser (Breaking Bad) as well as Kate Dickie (The Witch) so we can’t wait for Mhairi to capture the world’s affection too.

Here’s Mhairi telling more about her current and upcoming projects:

I’ve got “Abduct” and “Five Pillars” movies which are going to be released this year and I’ve got a few projects i can’t mention coming up. I’m filming The “Summoner” film, “Cops and Monsters” series soon and I’m writing my first feature film.

At six, she appeared in Mel Gibson’s “Braveheart”, playing the younger version of Catherine McCormack’s character Murron – the love of William Wallace’s life. Mhairi also attended the “Braveheart” musical tribute to the late Hollywood composer James Horner included in the 17th Pipes of Christmas event so it’s great to see her return to the industry with resplendence. With her impending role alongside Clint Eastwood’s daughter Kathryn Eastwood in the zombie thriller “Virus Of The Dead” that sees infection evolving across social media, Mhairi would surely gain recognition from long time fans of the zombie genre. This endearing bonnie may have deviated from the norm of a child star route but there’s every inkling that the vivacious Mhairi is to be viewed with passion.

Do check out the MHAIRI CALVEY OFFICIAL SITE and keep up with all the latest updates. 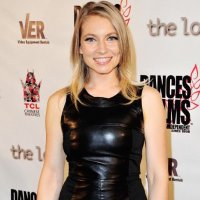 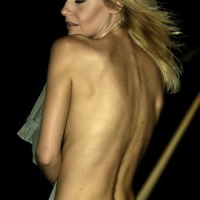 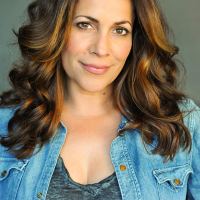 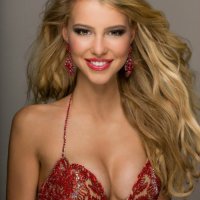 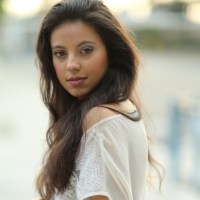