Poised for adoration as a must-watch indie sweetheart, Shani Saylers Stiles is on track to enthrall audiences. Before we get to see her dazzle at Sundance 2017, be captivated by her absorbing performance in “The Things We’ve Seen”. Shani navigates the troughs of emotional despair as Ivory Joy Boem who feels abandoned by her fugitive husband and weighed down by the angst of her son who feels paternally neglected. With the trailer up on IMDB just recently, there’s bound to be growing buzz directed at the film and of course the appealing Shani. Check out of her scenes (above) and you can genuinely feel the tortured psyche of the weary wife and mother which Shani so compellingly embellishes on screen. I dare say she has a Melissa Leo-like quality in evoking Ivory’s internal dilemma.

This would be the most opportune time to follow her work as she’s slated to appear in the inter-racial romantic drama “Columbus” which will be making its premiere at the prestigious Sundance Film Festival in January. While the critically acclaimed “Loving” starring Ruth Negga was about the struggles of a black woman married to a white man, “Columbus” sees a passion brewing between a Korean-born man (John Cho) and a young American woman (Haley Lu Richardson) who together have a fondness for architecture. With renowned indie actress Parker Posey in the cast, it will be intriguing to see how Shani’s character Vanessa fit in the film which has already been lauded as a hidden gem. That same accolade can also be bestowed on the talented Shani who has the dramatic finesse to be a treasured indie starlet.

Do check out the Shani Saylers Stiles Official Site for all the latest updates. 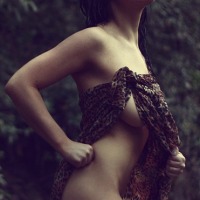 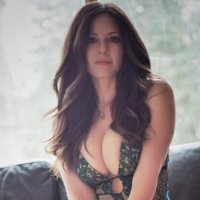