With SXSW being a gala of all things entertainment including film, music and gaming, this is a special tribute to the sensational Aussie artist Woodes. I came across her song “The Thaw” on Youtube late one night and was instantly hooked to the lushness of the invigorating melodies. Many all over the world including “Scream Queens” star Emma Roberts praised and of course Twittered about their love for the beautiful soundscape that is “The Thaw” ensuring Woodes is a cert for glorification. She has a natural affinity for creating mellifluous tunes which are gorgeously textured and whimsically catchy for our aural pleasure.

Her music video for Thaw is a gorgeous representation of our natural world, the beauty of the snow-capped Lake Mountain complements the graceful hypnotic movements of the elegant Woodes. Her next video “Rise” saw her one with nature; the forest, the sea and even the desert accentuating her almost laid-back opulence in what is yet another addicive tune. Her newly released vid “Bonfire” is of her singing live a majestic song that’s inspired by the boundless imagination that children are blessed and their youthful adventures. Layered with percussive beats over her earthy vocals, this is another gem from the prodigious singer-songwriter! Thanks to the brilliance of Woodes who is also known as Elle Graham who hails from Townsville, Queensland, the world is now enriched by the splendor of this Australian songstress. Personally, I’m attracted to singers who excel during live sessions and Woodes is undeniably one of the finest. Her ethereal tone on the song “Muddy” affirms her many sparkling talents.

Her EP debuted in the top 20 iTunes charts in 7 countries including at #1 on the Alternative Album charts of my home country of Singapore. Wow! Would be so awesome if they got Woodes as one of the headliners at next year’s Laneway Film Festival. Meanwhile we’re in for a treat at SXSW as Woodes will be playing The Backyard @ The Sheraton Hotel on March 13 followed by two more sets on March 15. She is the very definition of an irresistible chanteuse who is thriving with euphonious charm.

P.S. Just Found another of her mesmerizing songs called Vines (below) where she collaborated with Australian producer Golden Vessel. She’s a Girl On Fire!! 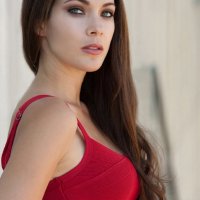 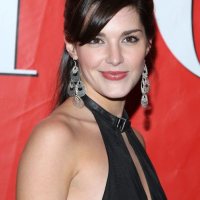 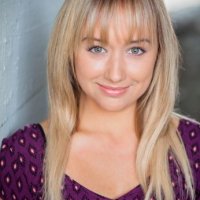