Blossoming multi-faceted talents warrant our avid attention and Australian actress/writer/producer Caroline McQuade brings her many charms to the big screen with her delightful short film “Swipe Left”. Billed as Tinder meets The Hunger Games, this hits the right notes both in its relevancy in the digital age as well as its wittiness of delving into the tribulations of using dating apps. Threading on the vestiges of sci-fi, this Battle Royale for love between the sexes has its brutal side when it comes to finding a potential love interest. More often than not it’s Hi! Bye! as we move on fairly quickly to the next, one could say we’re all on a Tinder meat market!

Having recently won an Award of Merit at the IndieFest Film Festival, “Swipe Left” is definitely winning our approval which can only augur well for Caroline as a promising film-maker. She’s already imbued “Swipe Left” with the Aussie ebullience that the world has come to adore and there’s bound to be more insightful stories from her to come. Her upcoming film “Cinema Club” should please us horror fans as it will prey on our fear of isolation as the premise has a killer lurking among high school students who are filming at a remote quarantine station. With her delightful touch being seen behind and in front of the camera, a surge of interest should be just around the corner for Caroline. 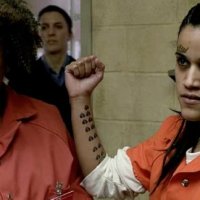 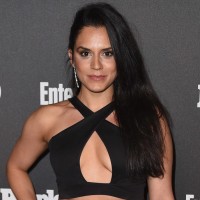 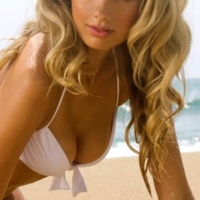