When a lovely actress is part of 2 film festivals happening concurrently this week, casting our adoring eyes on the luscious Jeanine Bartel is a must. Her entertaining crime caper “Less Heat In Arizona” is screening at both the Niagara Falls and Golden Door International Film Fests ensuring a doubly wonderful viewing pleasure for viewers. Jeanine stars as Carla, a woman whose encounter with 3 men on a heist unfurls revelations that has a fracturing effect. While the trailer doesn’t give anything much away, could she be the cause of division among the trio of hustlers? Continuing her prominence on the dramatic front in recent guest-star turns on TV in the shows “FBI” as a savvy criminal and on “Chicago PD” as a traumatized woman, her emotionally wrought performances are endowed with weighted intensity.

Jeanine can also be seen in the drama “Yes”, the short film “My Dinner With Schwartzey” and in an episode of the web series “Split” which is so refreshing since it’s conceived by an all female crew. A genuine charmer, Jeanine’s presence on multiple fronts are cherished moments for any indie fan. In fact we’re more inclined to having her enchant us on both the big and small screen as she’s a graceful vision indeed. 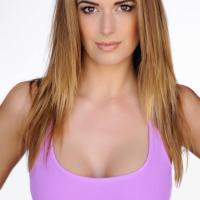 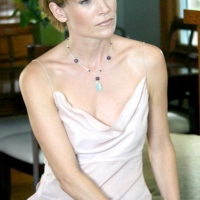 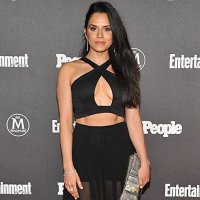 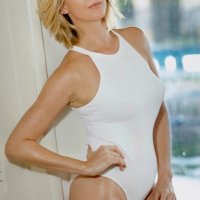 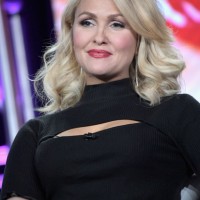 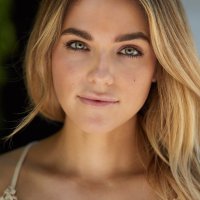 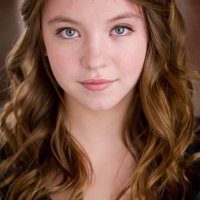 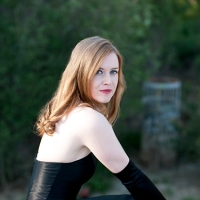