Stephanie Allynne in “Dave Made A Maze” – Back in 2013. Stephanie lit up Sundance in 2 features namely “In A World” alongside Lake Bell and the short film “K.I.T.” This year she adds comic punch to sister festival Slamdance in the kooky comedy “Dave Made A Maze”. – She plays Brynn who is part of the crew of rescuers hoping to find Dave in … END_OF_DOCUMENT_TOKEN_TO_BE_REPLACED 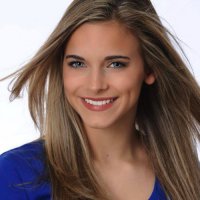 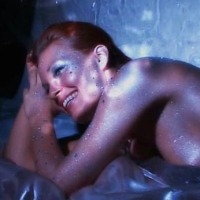