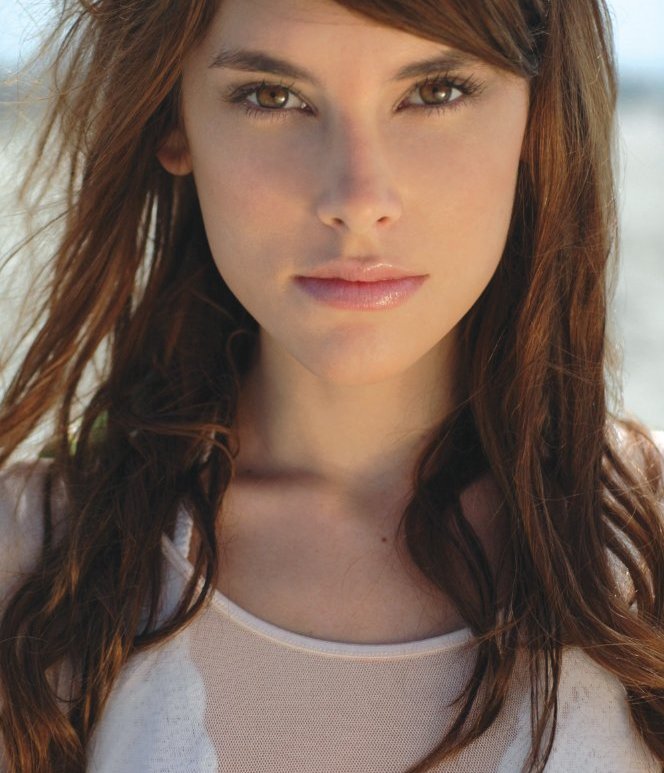 As they say it’s never too late to the party, that being the Newport Beach festivities and be introduced to screen cuties such as the comely Angie Simms. She stars in the romantic comedy “I Hate the Man in My Basement” and recently graced the red carpet of the film’s premiere. Photogs at Newport Beach will agree that Angie is a photogenic beauty and is … END_OF_DOCUMENT_TOKEN_TO_BE_REPLACED 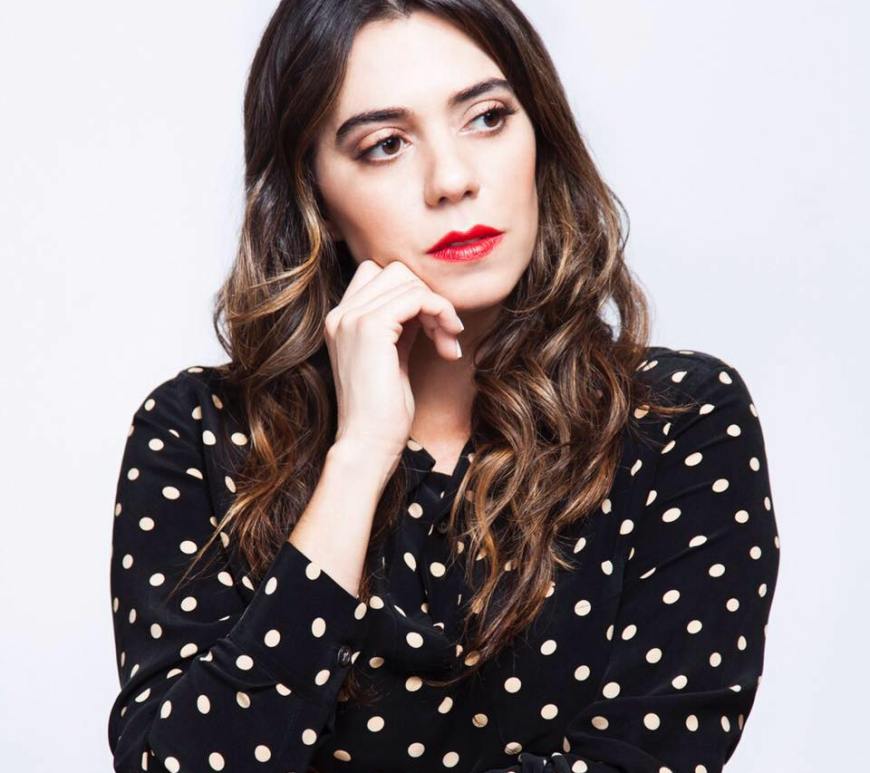 With the expanded format at this year’s Tribeca Film Fest with the return of Tribeca TV 2017, it’s the perfect time to fawn over the delightful Haroula Rose. She’s the director, writer, executive producer and actress of the TV pilot “Lost & Found” that will have its World Premiere at this year’s most eclectic Tribeca yet. “Lost & Found” turns the act of holy matrimony … END_OF_DOCUMENT_TOKEN_TO_BE_REPLACED