Sultry New Zealand actress Kat Hawks is headed for adoration at this year’s HollyShorts Film Fest. She stars as Dr. Botkind in the must-see “Nanoblood” directed by Lindsey Haun. She’s the charismatic incarnation of cult-like eccentricity as the nano scientist who advocates the controversial nanobots blood infusion tech. With her piercing eyes and articulate poise, one would be drawn to her “sales” pitch and why … END_OF_DOCUMENT_TOKEN_TO_BE_REPLACED 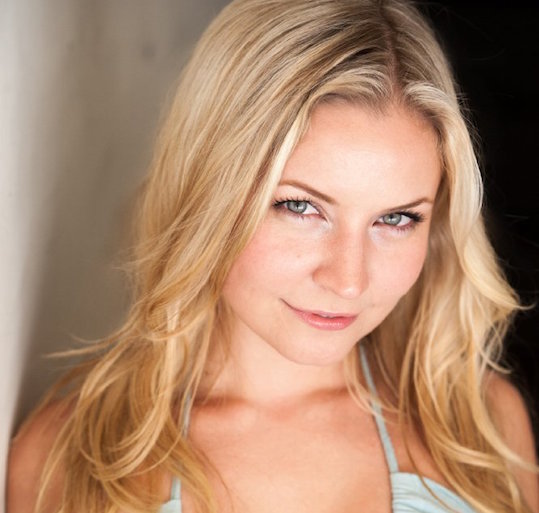 Lindsey Haun and Amanda Fuller immensely and favourably rank as two of my screen heroines so the coming together of these 2 accomplished ladies is indeed a godsend. They are collaborating on the surreal short film “Nanoblood” which will be stirring our senses at this year’s HollyShorts Film Fest. Lindsey takes on directing duties while Amanda Fuller is the leading lady in a wicked twist … END_OF_DOCUMENT_TOKEN_TO_BE_REPLACED 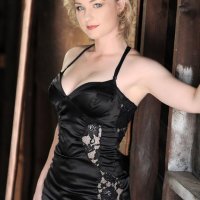