Maddy Curley in “Chalk It Up”

– She stole many hearts as Mina Hoyt in the 2006 film “Stick It” and exactly 10 years later, Maddy Curley returns with captivating finesse in her new comedy “Chalk It Up”.
– As the film’s leading lady Apple, she’s appealingly sassy as the spirited gal who recruits a group of misfits and fashions them into a competitive gymnasts.
– A former gymnast herself and a coach for over 10 years, Maddy has crafted a charming, heart-warming gymnastics opus as the writer/producer of “Chalk It Up”.

– We can’t stress enough the fascinating emerging talents of the comedy world and Kosha Patel does belong in the pantheon of wonderfully brassy women on TV.
– She stars as Jenée in the new MTV series “Mary + Jane” set in the world of female buddies embarking on a fabulous weed entrepreneurship.
– Look out for her eye-catching appearance opposite Jessica Rothe in a most funny scene at an almost silent restaurant where the conversations over food is very much muffled.

– One of the most mesmeric women on television and film, Chelsey Reist is thoroughly swoon-worthy and it’s no surprise that she’s a regular enchanter on this blog.
– She stars as Alexis Caine in “Dark Harvest”, the wife of the marijuana grower and a master manipulator whose story arc leads to a tragic conclusion.
– Mark the year 2017 down as the lovely Chelsey is gunning for our passion yet again as the brave Harper on Season 4 of “The 100”. 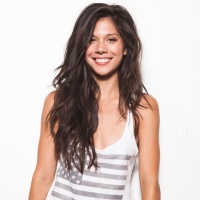 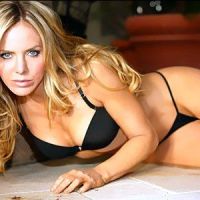 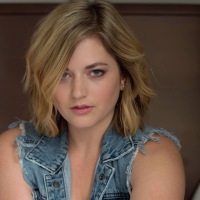 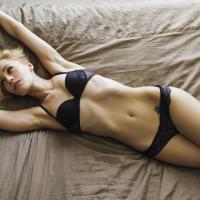